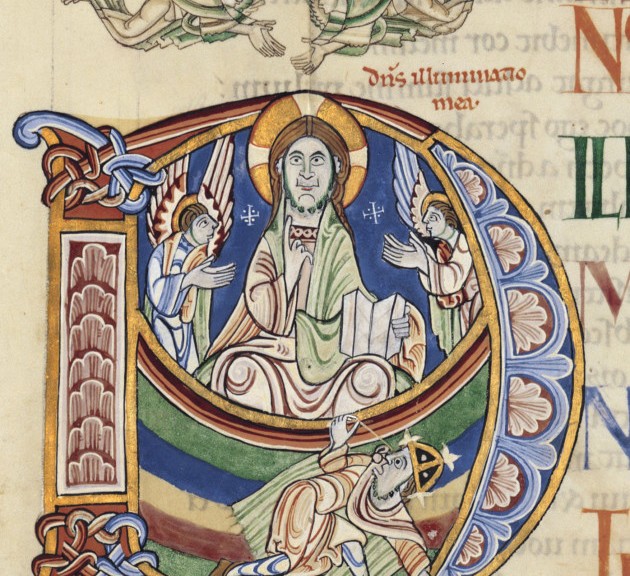 One thought on “What is Prayer?”