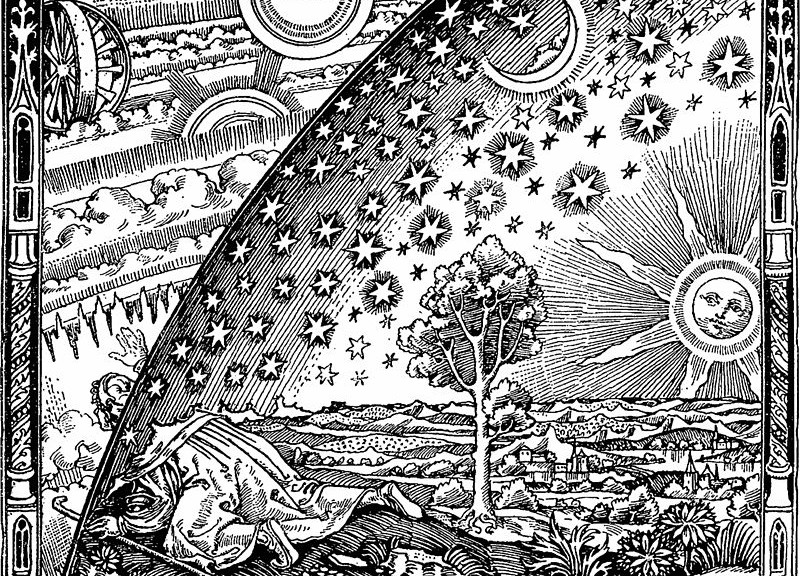 2 thoughts on “Flammarion waits for Enoch”