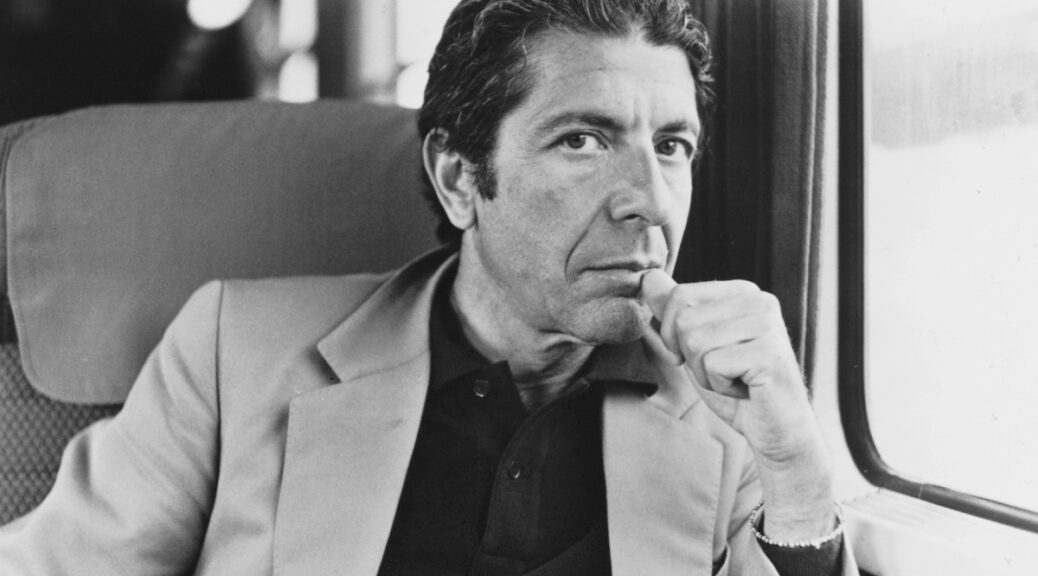 Starting with the “secret chord”, this is a reference to 1 Samuel 16:23 which says “Whenever the spirit from God came on Saul, David would take up his lyre and play. Then relief would come to Saul; he would feel better, and the evil spirit would leave him.” This was the first thing that brought David to the attention of Saul and the reason he rose to power in Saul’s palace. Plus, of course, his later success in killing Goliath in the next chapter.

According to an early Cohen interview, “the minor fall, the major lift” is about a spiritual journey.  A sort of reference to “one step forward, two steps backwards”, but in reverse.  On a spiritual journey it’s more often two steps forward and you feel you’ve glimpsed the light, followed by one step backwards as it recedes again. So a “minor fall” is followed by a “major lift”.

“But you don’t really care for music, do you?” is about the futility of trying to discuss your own spiritual journey with others, well, most others.  It sets up the necessity for speaking in metaphors about faith and God.

“The baffled king composing Hallelujah” is about the mystery of artistic endeavour. It seems to come upon the artist unbidden. The “muse” we so often hear about. Is it from the human consciousness or is it from God?

But remember that this song is specifically about David; a deeply spiritual and pure man who went horribly wrong many times.
His lust for Bathsheba lead him into the most grievous sin of having her husband killed.

His desire for her was so intense that he would literally do anything, even imperil his soul to possess her. But once he did, terrible things happened, including the death of their son.

“She broke your throne and she cut your hair” is precisely what she did.  Well, what David’s lust for her did.  As a feminist I don’t blame Bathsheba herself as she did not instigate this but was merely the object of David’s lust initially.  David’s glorious rein never truly recovered because David was worshipping lust over God. Hence “and from your lips, she drew the Hallelujah”.

The concept of worshipping lust over God is what this entire song is about.

It could be lust for sex, power, money or something else, but it must always be broken.  “It’s a cold and it’s a broken Hallelujah” explains this.

The third verse is often missing from the song, however, the original include the lines “You say I took the name in vain, but I don’t even know the name.” referring to the fact that nobody knows God’s name, so it is impossible to take it in vain, but vanity will often make people think they do know God. As the song continues “There’s a blaze of light in every word, it doesn’t matter which you heard, the holy, or the broken Hallelujah.”

Cohen is saying the effect on the person may be the same.
The “broken” is the false praise of lust, money, power etc, whereas the “holy” is the true praise of God. However, to the undiscerning these seem identical and, after all, who can claim to be discerning?

And then you get the final lyrics. The ultimate conclusion that explains it all.
“And even though it all went wrong, I’ll stand before the lord of song, with nothing on my lips but Hallelujah”.

Nothing else is needed but the pure and simple praise of God with no desire for any personal gain from that praise.

It’s a very holy song about a life of struggle trying to know God from with honesty and simplicity from the perspective of a confused human being. 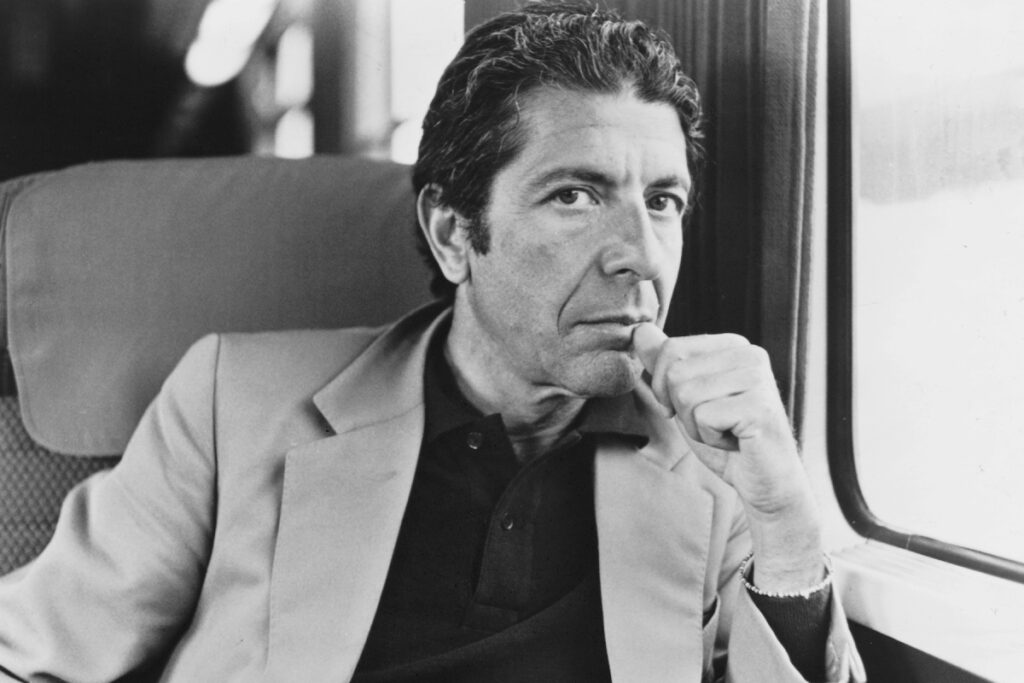